The first symptoms often are involuntary movements (tics), most commonly of the face, followed by the arms, legs or trunk. These tics are frequent, repetitive and quick. Verbal tics (vocalizations) usually occur with the movements, but later may replace one or more movement tics.

Medicines can cure some disorders. Others get better when an underlying disease is treated. Often, however, there is no cure. In that case, the goal of treatment is to improve symptoms and relieve pain. 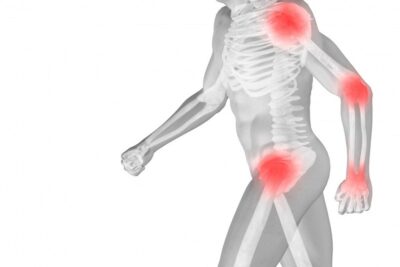